Menu
You are here: Articles2020 ICSUSA ARTICLESJanuary 2020 - Renewable Energy: Coming of Age, Here and Now, and Perhaps Just in Time [?]

Renewable Energy: Coming of Age, Here and Now, and Perhaps Just in Time [?]

Actually, this is the latest item in the solar panel [photovoltaics] renewable power quiver which will increase generation of electricity in a given space. The intent is to capture solar energy reflected off the ground under, and or behind the panel installation, back to the panel undersurface to increase their output. 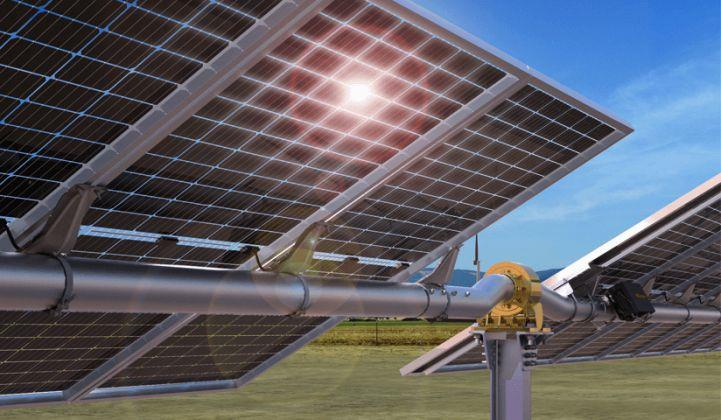 These bifacial solar modules capture significant additional gain from the Sun and can generate more power per square foot in an installation. They are projected to account for about half of total cell capacity in the early 2020’s. While there is a slight cost increase for these cells, it is more than offset by the significantly higher energy yield.

The illustration by LONGi, titled “Backside Energy Yield: Albedo” illustrates the increased solar gain from these bifacial solar panels depending on the ground surface and the reflected energy [albedo] from that surface. A value of 1.0 would be a surface that reflects 100% of the sun’s energy back and a value of 0.00 means there is no reflection back to the underside of the panel. As can be seen, New Snow and Dry Sand have much higher values than Dry Asphalt for example.

The energy consulting firm, Wood Mackenzie Power and Renewables, reported in November 2019 that only 97 megawatts [MW] were installed in 2016, which grew to 2,600 MW in 2018, and by year’s end 2019 reached 5,420 MW! They predict that in the next 5 years the size of this bifacial market will grow tenfold.

Why the excitement? This renewable technology trend will significantly help reduce the use of fossil fuels for electricity generation and may begin the long sought-for goal of decreasing the Greenhouse Gas [GHG] carbon dioxide emitted into the atmosphere.

But solar is not the only renewable game in town. Wind turbines on floating sea platforms are now entering the picture and in a big way. The first commercial project of a modest scale turbine at sea was off Aberdeen, Scotland and opened in 2017. Its performance factor of 65% was almost twice that of a land-based turbine and speeded up development of the next phase of deployment.

Now we have the WindFloat Atlantic project which will have three 8.4 megawatt wind turbines. The first was just installed [12/31/19] and sent power to the grid via a 12.4 mile long cable. The second unit is on site now for connection in the next few months. See photo [Source: Windplus/Dock90] of the first turbine being towed into place off the coast of Portugal. 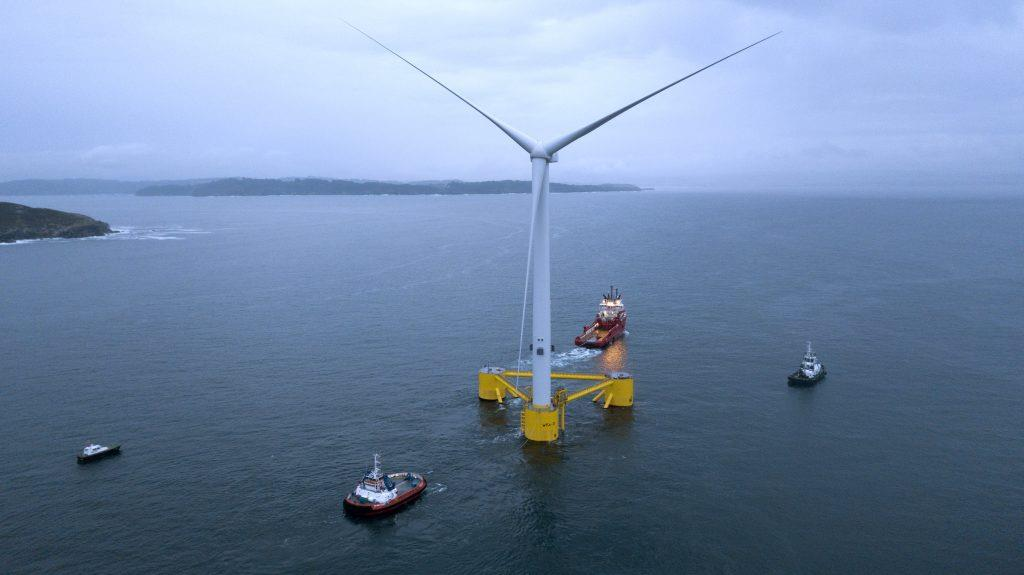 The turbines are moored to the sea bed, which here is over 300 feet deep, and have been engineered to handle wave and wind variables as well as the spin of the turbines themselves.

Once all three platforms come on-line this WindFloat project will power 60,000 homes with clean energy. According to Joao Metelo, the chief executive of the construction firm, “Wide deployment of this game-changing technology around the world would strengthen energy security and help governments tackle climate crisis quickly and at scale, while creating jobs ...”

Meanwhile, however, due to continuously increasing levels of GHG’s, planet Earth is experiencing ‘tipping point’ effects in many areas of the planet and in a variety of ecosystems. These are illustrated in the global map [Nature. Source T.M. Lenton et al., 27 November 2019], titled “RAISING THE ALARM.” There are nine areas identified which stretch from North Pole to the South Pole and areas in between. Scientists are getting alarmed. Very alarmed. The changes are happening much faster than expected just a few years ago.

What do we mean by ‘tipping point’?

The nine areas in the global map are ones where a little nudge may result in huge irreversible changes; examples include the rapid melting and destabilization of the West Antarctic Ice Sheet and its emptying into the ocean with a multi-meter sea level rise, or, the loss of a major part of the Amazon rain forest, leading to big changes in precipitation patterns with desertification, loss of carbon sequestration, and reduction in oxygen production among the possibilities. These bio-sphere tipping points undermine our life-support system. 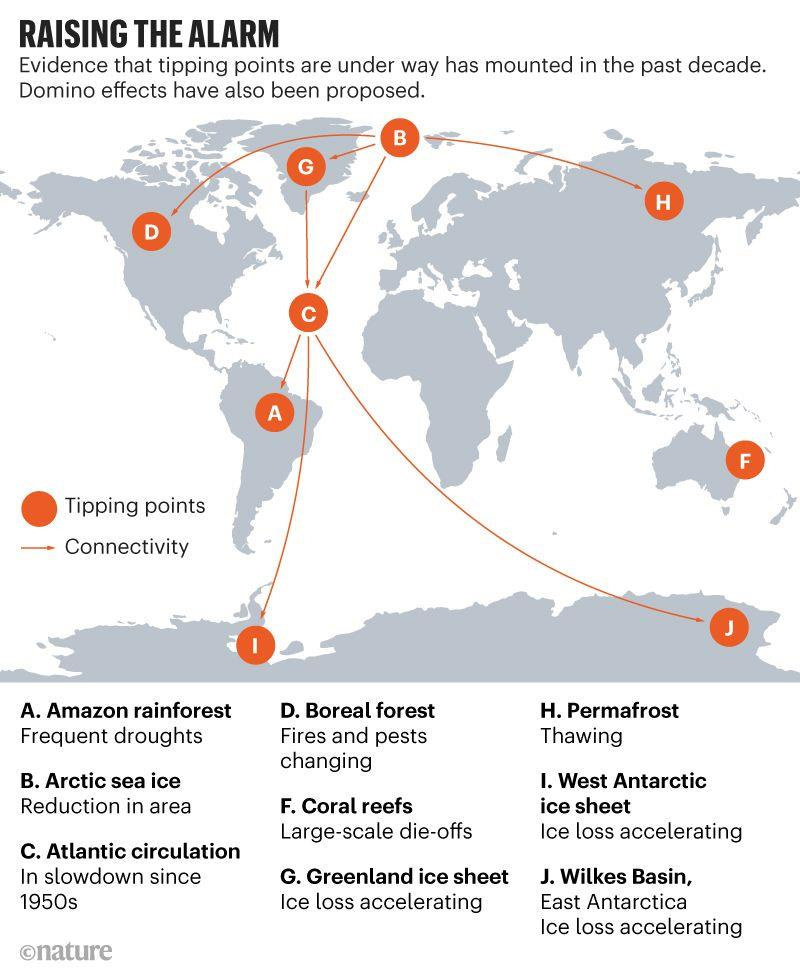 And then, of course, we have artists that get right to the point in these climate and other matters. At the Miami Art Museum there is an installation from Copenhagen’s Galleri Nils Staerk as seen in the photo here. The LED-light sculpture states the obvious point, “WE ARE ALL IN THE SAME BOAT.”