Menu
You are here: Articles2016 ICSUSA ARTICLESOctober 2016 - Is It Sin Nombre or Climate Change?

Is It Sin Nombre or Climate Change?

About two decades ago, in the four corners section of the western U.S. [see map courtesy of Wikipedia], a number of people sickened and many died. It was a puzzling and unexpected outbreak and it took a while for the health authorities, the CDC and other scientists to figure out what was happening.

Apparently, a recent wetter than normal period caused an abundant seed crop to develop with an increase in the population of deer mice that fed on them. The mice infiltrated homes and camps and some carried a lethal virus, the Hantavirus. Genetic studies indicated that the virus was a variant of one that originated in the area of the Hanta River in Korea. It may have been carried by rodents across the land bridge between Asia and North America during the last ice age some 20,000 or so years ago.

When this seed-mouse link was established, and health measures taken, the lethal virus outbreak was brought under control. The health authorities wanted to refer to this virus as the “Four Corners Virus” in the literature and reports. Some local people, Chambers of Commerce, and others did not want to scare visitors and tourists away and so this virus became known as the “sin nombre” virus; “the nameless virus.” The reported death rate from sin nombre is about 35% as reported in 2007. 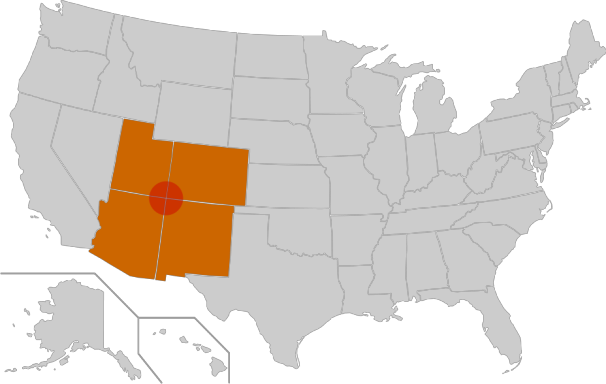 The recent extreme weather events, rainfall, floods, forest fires, and so on, that we are seeing in the U.S. and globally, bring graphic photos and reports from weather people and commentators in the news, but very, very seldom do we hear the link to climate change ever discussed at all.

Earlier this year a deluge in the Dallas area brought over 30 inches of rain in some areas, or later in West Virginia some 20 inches, and then more recently in Louisiana over 24 inches. One had to listen or read carefully for there was virtually no mention of a connection between these events and climate change: and yet these were classified as 1-in-500 or 1-in-1000 year weather events!

However, there have been a number of peer-reviewed scientific articles published that come to the conclusion that there is a link between warmer gulf and ocean waters and air and land temperatures, and these extreme rainfall events. So perhaps we should call them sin nombre events? Maybe this would be more acceptable? 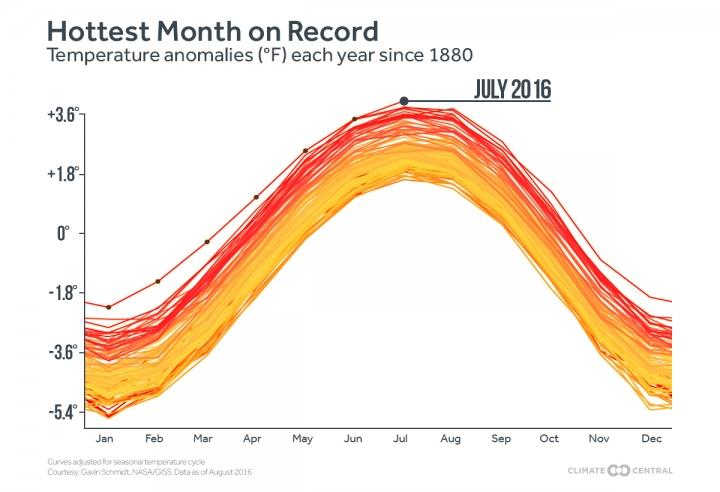 In the 136 years of recorded temperatures this was the warmest July ever recorded during that period.  This means it was also the warmest month, ever, in all of the 1,627 months in the temperature record. This would seem to deserve more than a sin nombre classification.

Perhaps the first formal step in the direction of “calling it like it is” has been taken. The International Geological Congress [IGC] recently concluded their meeting in Cape Town, South Africa. After seven years of study and deliberation the working group concluded unanimously, that Earth has officially entered a new Epoch; the Anthropocene [photo of Earth/water; pixabay.com; ecowatch.com]. 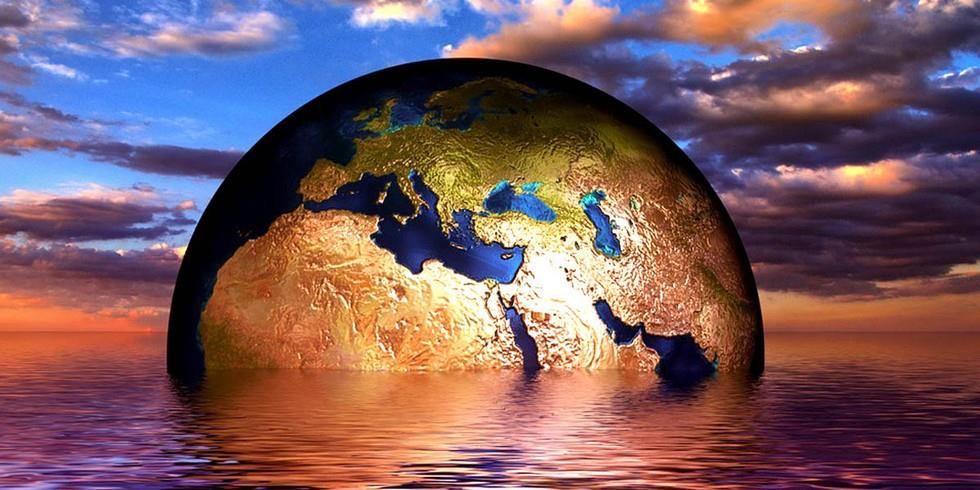 This idea for a new geological time interval for our planet was first suggested by two chemists: Paul Crutzen and Eugene Stoermer in 2000. Nine years later the study group within IGC was formed.

Their evaluation concluded this Epoch is thought to have begun in the 1950’s with nuclear bomb testing, industrial agriculture, industrialization, unprecedented biotic changes, and human caused global warming brought about by burning enormous amounts of fossil fuels.

The NEW REPUBLIC magazine carried a thought provoking article [available on Google] by Bill McKibben in the August 15, 2016 issue. Its’ cover, reproduced here with a climate change twist, symbolizes women called into service of our country to mobilize all of us to fight and win World War ll. A common purpose unified us so that men in uniform, women in factories, business and industry worked together with a single goal. Rosie the Riveter was the poster that symbolized this effort.

He argues very persuasively that the climate threat we now face requires a similar national effort. 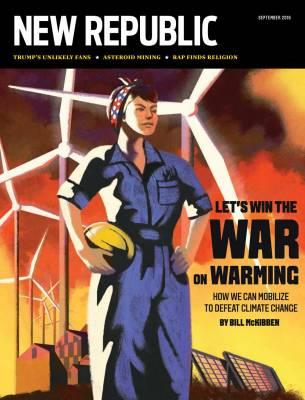